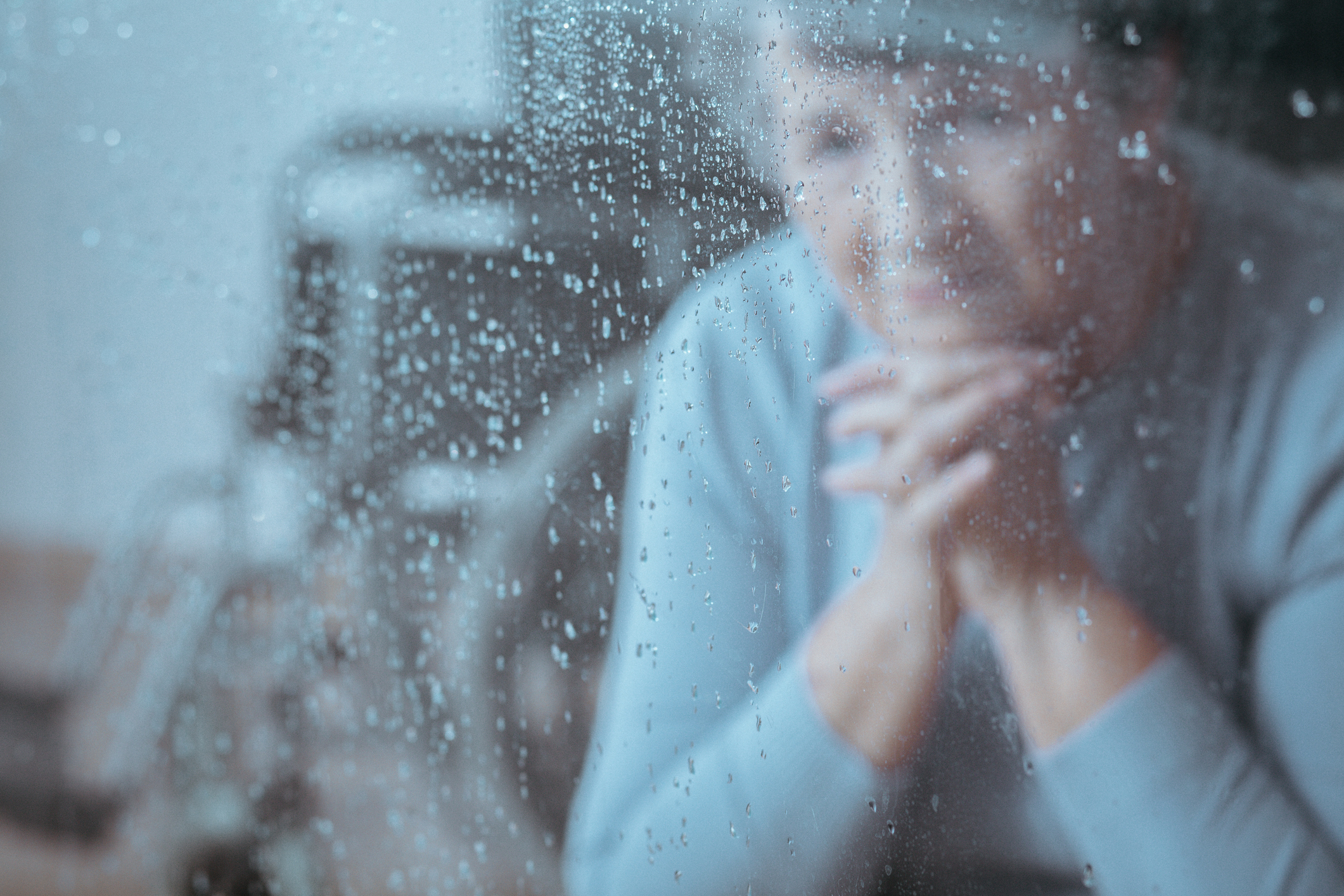 California nursing home abuse is a common problem that afflicts elderly people across the state. It can take on many forms. Some of our nations elderly are subjected to varying degrees of constant mental and physical abuse by individuals who should be providing them with the best care possible.

Others are left to endure filthy conditions that can only be characterized as utter negligence on the part of the facility where the elderly are staying. No one wants their parents or grandparents to be a victim of nursing home abuse. Unfortunately, such examples of abuse are quite common, and often the elderly do not have the ability to fight back on their own. If you or a loved one are the victim of California nursing home abuse, then the following steps will help you to bring an end to the pain and suffering.

Identify the Nature of the Abuse

If you or a loved one are victims of nursing home abuse, you need to gather evidence of the abuse. This should be physical evidence that you could point to in court as substantially demonstrating that an act of abuse or a pattern of abuse has been taking place. For example, if every time you visit your elderly mother in the nursing home you snap pictures of new bruises, such evidence would help to demonstrate that a pattern of abuse is likely occurring where your elderly mother is the intended victim. Alternatively, if a member of the nursing home staff reports to you that one of the other staff members is abusing your elderly father, you might ask if they would not mind putting that in writing and signing it. It is simply the case that it is easier to expose that abuse has occurred if you happen to have tangible evidence to back up your claims. If you do not have any tangible evidence that nursing home abuse has occurred, this does not ensure that abuse has not taken place. Unfortunately, without evidence your claims will be much more difficult to demonstrate as being valid. The more hard evidence you have to demonstrate your claims are true, the better fortified your case will be if the matter ever goes to court.

If a nursing home resident is injured in a fall it may mean the person is not properly supervised and/or the facility is understaffed. Fractured bones could happen as a result of falls or physical abuse. Bones of the elderly may break much easier than those in younger people.

By contacting the administrator of the nursing home where you or a loved one is experiencing abuse, this will prompt the administrator to conduct a formal investigation of your complaints. It is their job to look into matters of negligence and abuse on behalf of the elderly people residing in the facility for which they have oversight. If their investigation turns upthat you or a loved one are the victim of nursing home abuse, then you will want copies of documents, pictures or any kind of evidence they were able to find corroborating your story. If they do not find any evidence of abuse going on, yet the abuse continues, then you will need to take more drastic measures to put an end to the abuse that is taking place.

Since time is of the essence in so many legal matters, it is typically best to call an attorney at the first sign of nursing home abuse. A nursing home negligence attorney can help you to understand your rights, properly inform you of how to gather evidence and they will also be aware of other legal matters you are not likely aware exist. So, having an attorney on your side will help to ensure that all the important aspects of your case are properly documented and addressed. Also, it is important to note that the nursing home has all kinds of legal professionals helping their case the moment they find out there is an investigation going on within their facility. You want to make sure that their investigation does not do something to a critical piece of evidence that might invalidate your case. It would be nice if we lived in a world where people always operated on the level, but when a nursing home stands to lose big in court, there is no guarantee that they will not make important evidence simply vanish to protect their bottom line and their people. Furthermore, if the nursing home was operating on the level, would you or your loved one be experiencing abuse? So, getting your attorney involved before that can happen is going to give you an edge that could protect the viability of your case from being compromised.

When it comes to the important steps you must take after being a victim of abuse at a nursing home facility, getting checked out by a medical professional is one of the steps you need to do sooner, not later. Your injuries need to be documented as soon as humanly possible. Putting this off can damage your case and even invalidate your claims due to your own negligence. For example, it is difficult to demonstrate the severity of a bruise many days after the swelling has had time to go down and the discoloration has faded. But, if a medical professional can check you out soon after the incident occurs, they will have a better opportunity to document the condition of the bruise as it was closer to the time of the incident. Sometimes an entire case rests on the nature of the medical evidence and how that evidence was documented by a medical professional.

Your attorney will likely inform you as to other steps you should take to ensure that you have a good case. While the above steps are not the only steps you should take, they constitute the most important steps to follow through with to put your case on a more solid footing. If you or someone you love is being abused at a nursing home, you should not hesitate or feel shame over stepping forth to bring the people who are causing these injuries to justice.  Contacting an attorney that handles nursing home abuse cases is a great place to start.  Chances are that if you or someone you love are being abused by these individuals, then you are likely not the only ones being victimized by these same people.