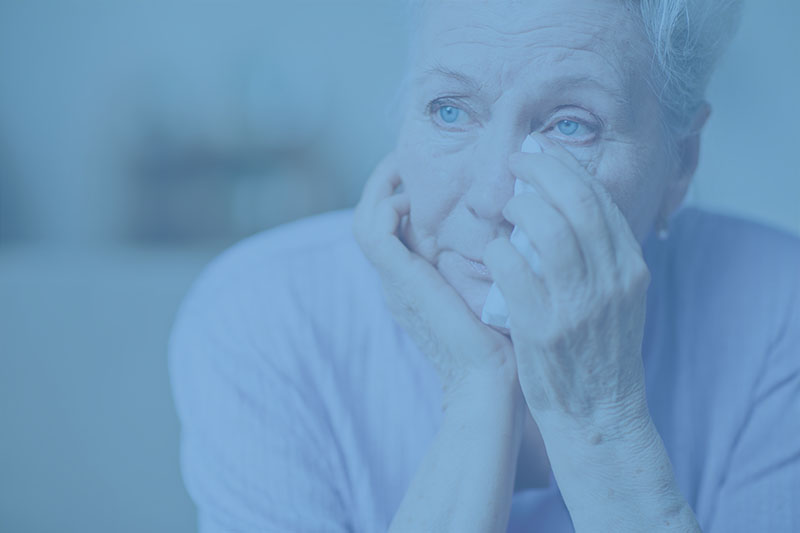 Residents of Nursing Homes Can Be Victims of Abuse and Neglect

Those who are elderly or so physically or intellectually disabled they need to reside in a nursing home or long term care facility are at the mercy of those who work there.

Though most residents are well cared for there is a sizable minority who are victims of abuse and neglect.

Abuse and neglect is defined by the National Center on Elder Abuse (NCEA) as,

The NCEA states there are no certain figures on how many elders suffer from neglect and abuse, but women are more likely to be abused and abuse is more likely the older a person gets. Signs of abuse may be missed by professions due to a lack of training and even it abuse is suspected it may not be reported due to fear of retaliation or a desire not to have the abuser held accountable because he or she may be a family member. 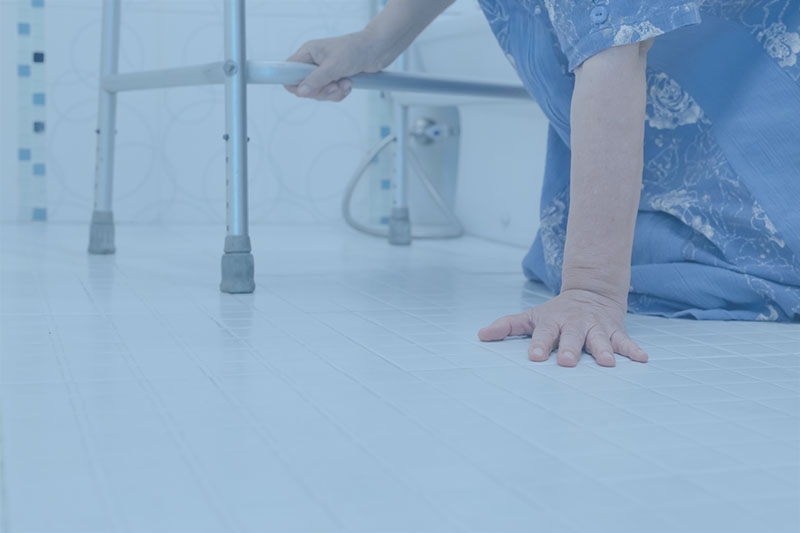 Abuse and neglect can have a serious, negative impact on the elderly and disabled.

The impact of abuse, neglect and exploitation are bad enough if you consider the physical and emotional cost, but there are also financial impacts.

If you have questions or concerns about elder abuse or neglect by nursing home staff, contact our office so we can discuss the situation, what laws may apply and what can be done to stop what’s going on.